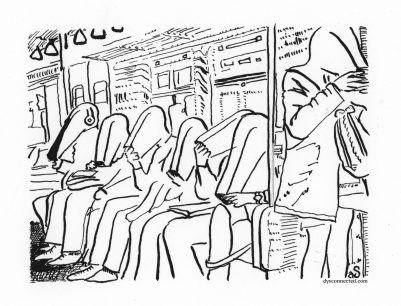 “A group of Silicon Valley technologists who were early employees at Facebook and Google, alarmed over the ill effects of social networks and smartphones, are banding together to challenge the companies they helped build.

The cohort is creating a union of concerned experts called the Center for Humane Technology. Along with the nonprofit media watchdog group Common Sense Media, it also plans an anti-tech addiction lobbying effort and an ad campaign at 55,000 public schools in the United States.

The campaign, titled The Truth About Tech, will be funded with $7 million from Common Sense and capital raised by the Center for Humane Technology. Common Sense also has $50 million in donated media and airtime from partners including Comcast and DirecTV. It will be aimed at educating students, parents and teachers about the dangers of technology, including the depression that can come from heavy use of social media.

“We were on the inside,” said Tristan Harris, a former in-house ethicist at Google who is heading the new group. “We know what the companies measure. We know how they talk, and we know how the engineering works.”

The effect of technology, especially on younger minds, has become hotly debated in recent months. In January, two big Wall Street investors asked Apple to study the health effects of its products and to make it easier to limit children’s use of iPhones and iPads. Pediatric and mental health experts called on Facebook last week to abandon a messaging service the company had introduced for children as young as 6. Parenting groups have also sounded the alarm about YouTube Kids, a product aimed at childrenthat sometimes features disturbing content.

“The largest supercomputers in the world are inside of two companies — Google and Facebook — and where are we pointing them?” Mr. Harris said. “We’re pointing them at people’s brains, at children.”
….

The new group also plans to begin lobbying for laws to curtail the power of big tech companies. It will initially focus on two pieces of legislation: a bill being introduced by Senator Edward J. Markey, Democrat of Massachusetts, that would commission research on technology’s impact on children’s health, and a bill in California by State Senator Bob Hertzberg, a Democrat, which would prohibit the use of digital bots without identification.

Mr. McNamee said he had joined the Center for Humane Technology because he was horrified by what he had helped enable as an early Facebook investor.

“Facebook appeals to your lizard brain — primarily fear and anger,” he said. “And with smartphones, they’ve got you for every waking moment.”

– excerpts from ‘Early Facebook and Google employees form coalition to fight what they built’,Nellie Bowles, The New York Times, 3 Feb 2018 (via CNBC) 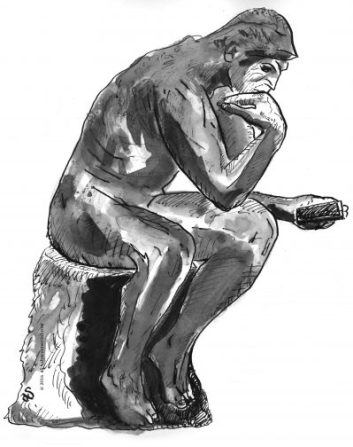 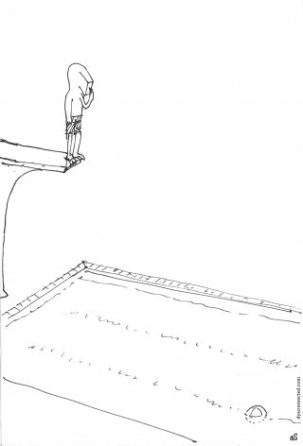 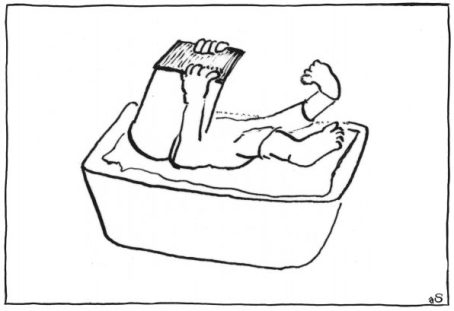 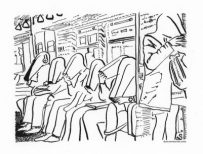 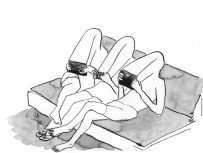 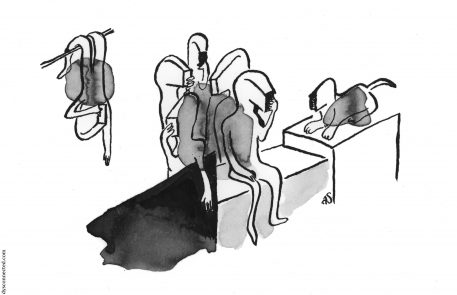 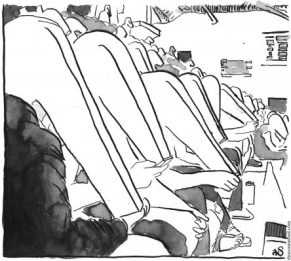 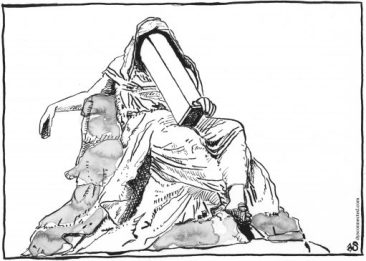 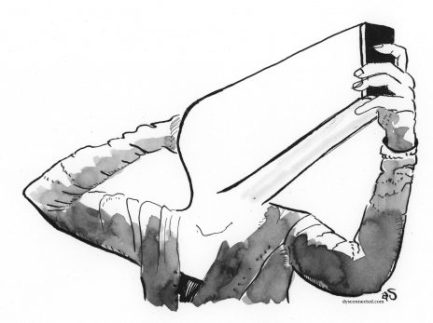 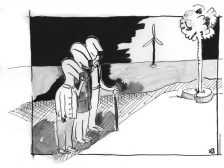 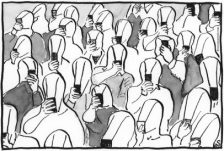 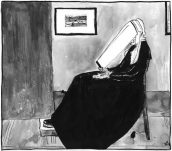 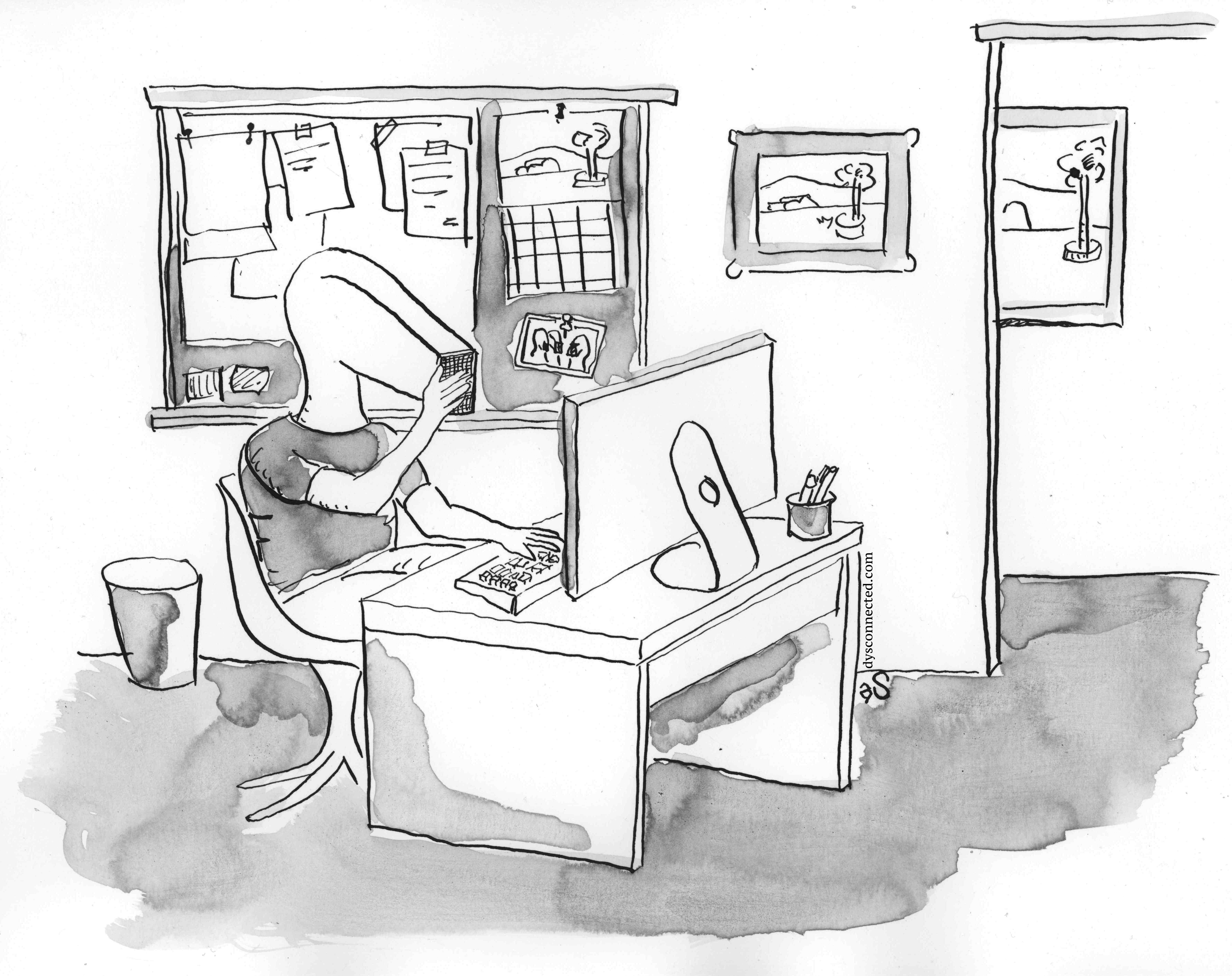